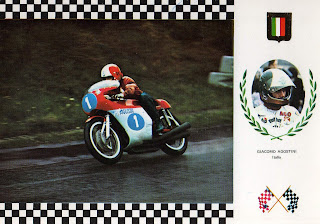 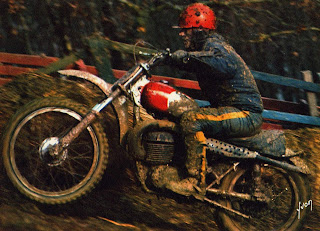 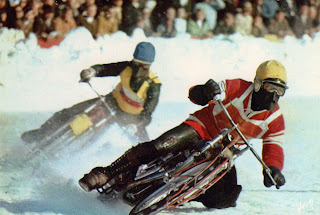 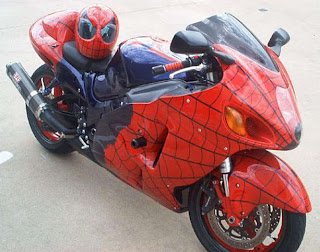 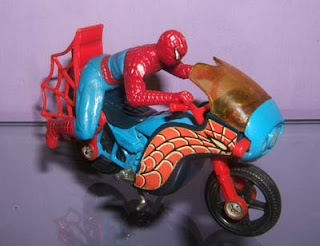 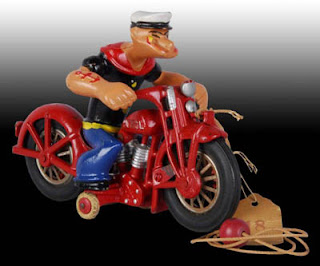 Hubley Manufacturing Company was founded in 1894 in Lancaster, Pennsylvania. The first toys Hubley produced were made of cast iron. Early models included horse drawn wagons and various toy guns. As transportation modes changed Hubley began to manufacture toys to follow suit, including numerous cars, trucks, motorcycles and other vehicles. Many of the most expensive Hubley toys sold at auction have been motorcycles, in fact. All Hubley toys were painted by hand.
Because the value of Hubley’s older cast iron toys can extend to well over $100,000 at auction, reproductions have been introduced into the secondary marketplace. It’s wise to have Hubley toys authenticated before paying a high price for them, or buy from a reputable dealer who will stand behind their claim of authenticity.

The Hubley Popeye motorcycle shown here sold at Morphy Auctions in September 2008 for $18,400.00. 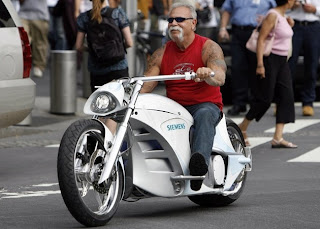 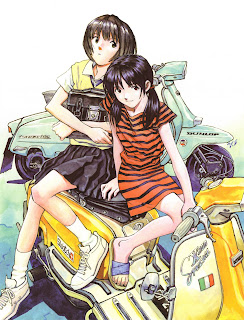 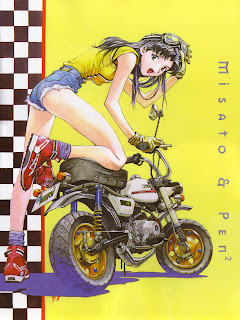 She devils on wheels


We are the hellcats nobody likes! Man-Eaters on motorbikes! We own this road so you better get lost when you hear the roar of our cut-out exhaust! Bug off or you'll find that you have blown your mind! Get off the road!
"She devils on wheels" a 60s cult classic movie by Herschell Gordon Lewis about a female biker gang, so you don't have to watch "Easy rider" again.
Geen opmerkingen: Links naar deze post 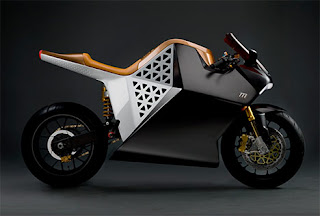 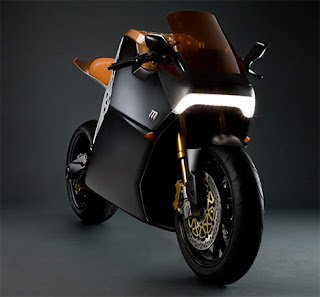 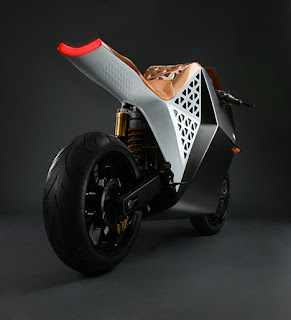 
From India, a cigarette shaped motorcycle as part of a campaign to stop smoking.
Definitely an eye catcher, but I suspect, not so well handling in the curves.
Geen opmerkingen: Links naar deze post 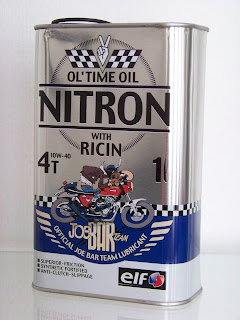 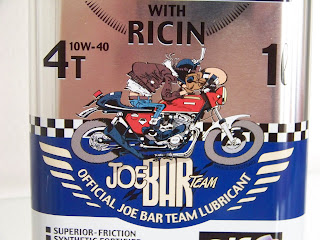 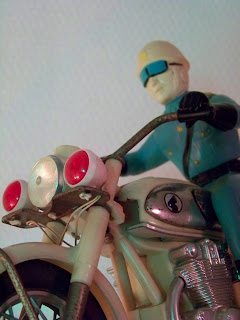 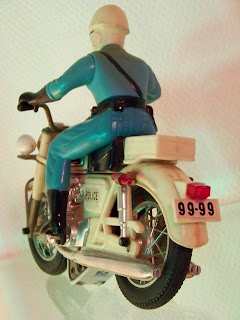 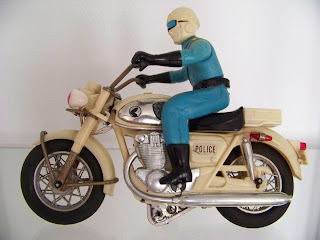 
Because... we are so tired of the "Born to be wild" bikersong cliché.
The alternatives...
The 5.6.7.8s - Motor Cycle Go-Go-Go !
A trio of retro rock & rolling women out of Tokyo Japan.
Geen opmerkingen: Links naar deze post

blog is a photo stream on motorcycles, which emphasizes on the visual and historical aspect of the great variety of motorcycles types and the culture around the cult of the motorcycle lifestyle. 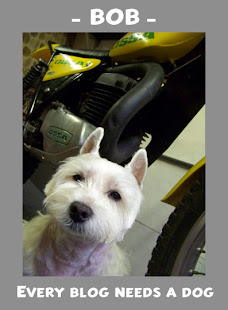 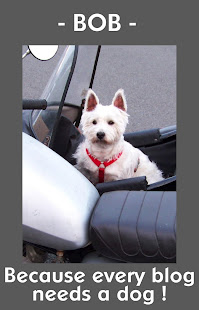